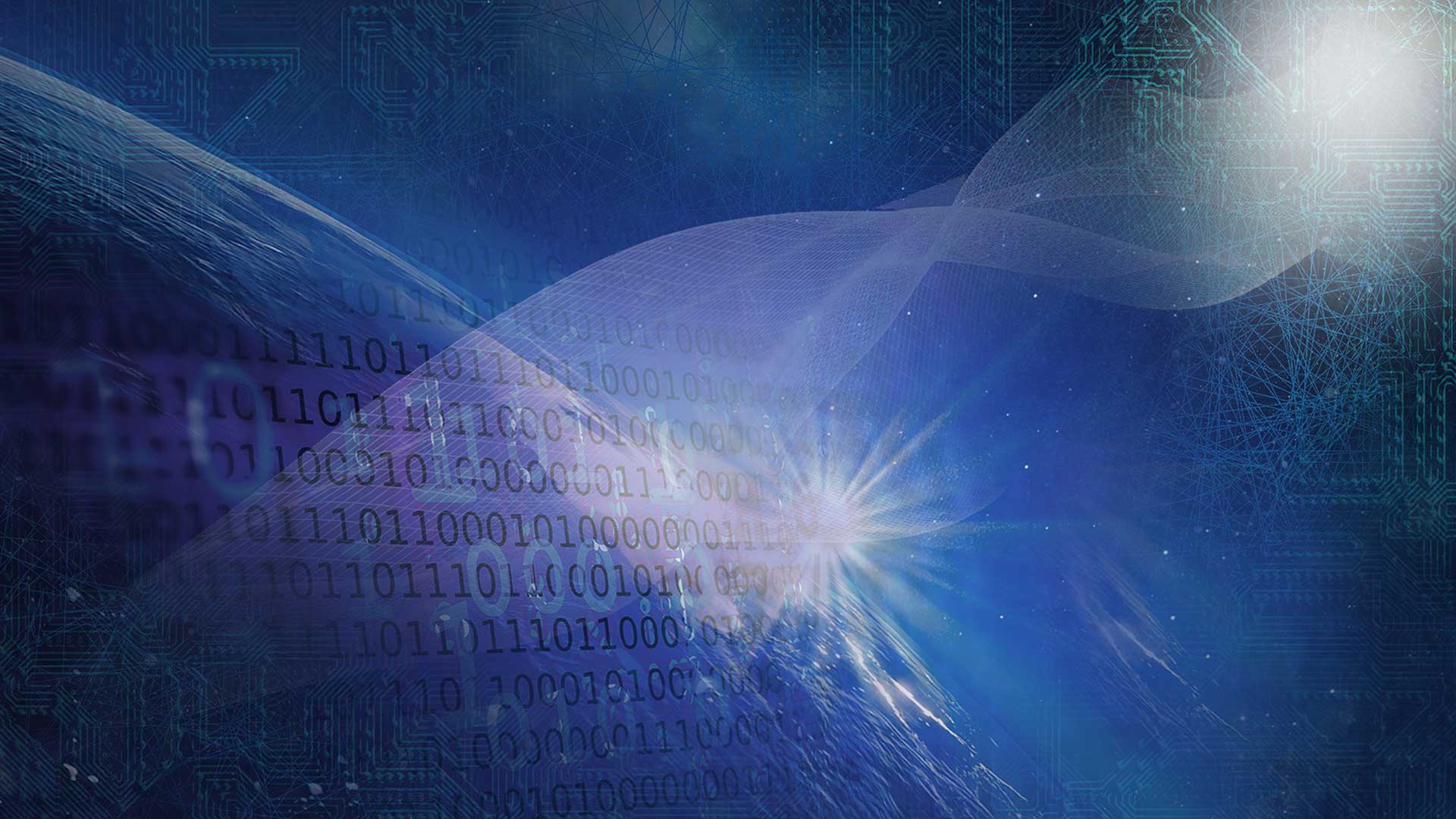 Generally, an RTM is an optional expansion towards the rear side of the chassis e.g., to increase the number of interfaces, add storage capacity or processing power etc. without populating a further slot from the front side. Two types of RTMs can be distinguished: µRTMs, which are connected to a mating front side module, and eRTMs, which can be operated independently via a Zone2 connector to an LLRF-Backplane.

The NAT-MCH-RTM is a µRTM and serves as an extension of the NAT-MCH-PHYS80. It is available in several variants, all of them are COMExpress carriers and can be fitted with one of the following Type-6 modules supported by N.A.T. (others on request):

Via the Zone3-Connector, the COMExpress-Module has access to a x16 PCIe Gen3 path, a GbE connection, and two SATA connections to the SSD(s) of the NAT-MCH-PHYS80. This makes the NAT-MCH-RTM with ComExpress-Module a fully featured replacement for a Processor AMC – including PCIe Root Complex functionality – without populating an AMC slot.

When used together with its RTM, the NAT-MCH-PHYS80 also connects the COMExpress-Module CPU with a x16 link to the PCIe Gen3 switch. As the fully user-accessible Intel CPU on the NAT-MCH-RTM can act as a PCIe root complex, this x16 PCIe link overcomes the bottle neck between the root complex and many PCIe based I/O payload AMCs, which in most MTCA.4 systems are connected by a x4 link only.

The NAT-MCH-PHYS80 can be equipped with SSD storage that will then turn the combination of NAT-MCH-PHYS80 and NAT-MCH-RTM with a COMExpress-Module into a true single-slot fully user-accessible root complex at PCIe Gen3 speed.

MTCA.4.1 allows the use of an optional LLRF-Backplane behind the standard AMC-Backplane. One of its purposes is to distribute high precision RF- and CLK signals among eRTMs and standard RTMs. Moreover, it allows managing eRTMs as well as µRTMs.

The NAT-MCH-PHYS80 together with the NAT-MCH-RTM-BM can handle up to two RPMs (Rear Power Modules), such as NAT-RPM-AC600 (providing variable bipolar voltages for the LLRF backplane) or any standard MTCA power supply.

The NAT-MCH-RTM-BM-FPGA provides the same functionality as the -BM option, but due to the additional FPGA offers a wide spectrum for user specific applications. 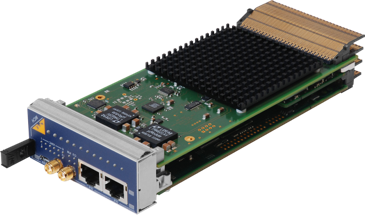 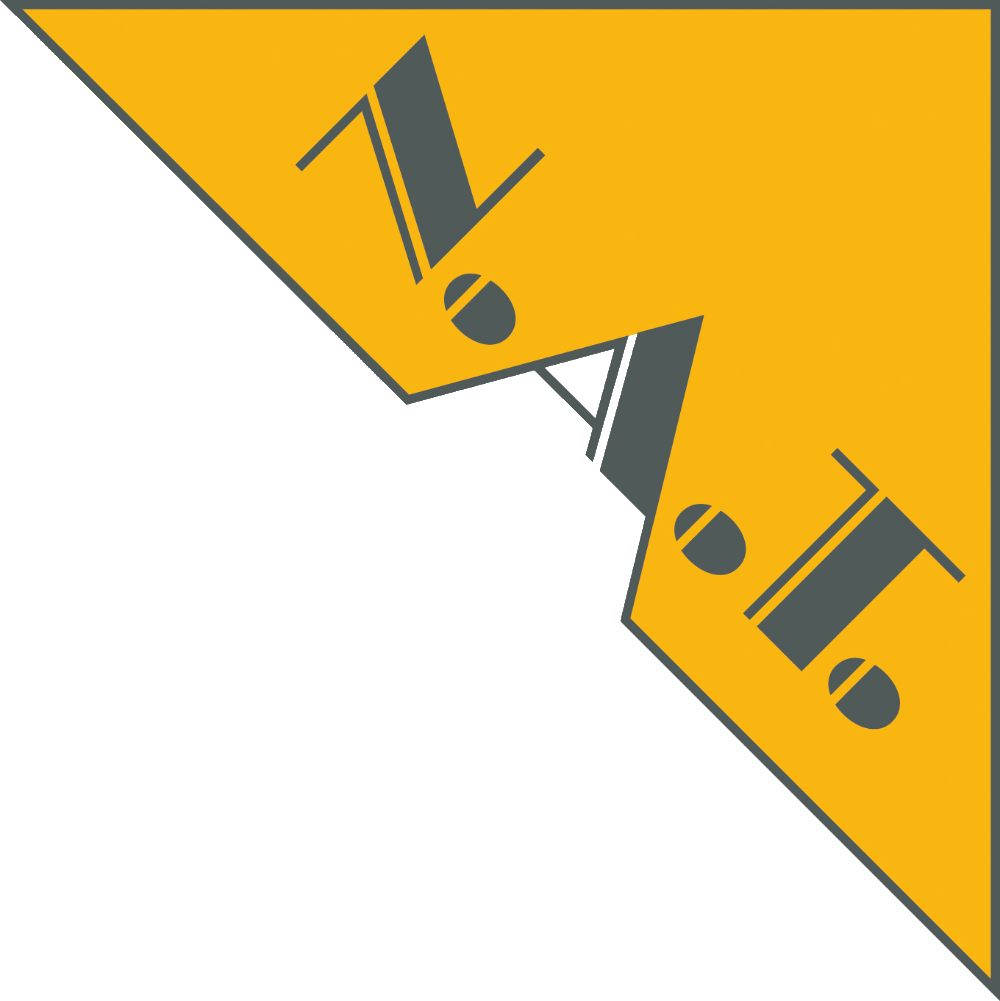